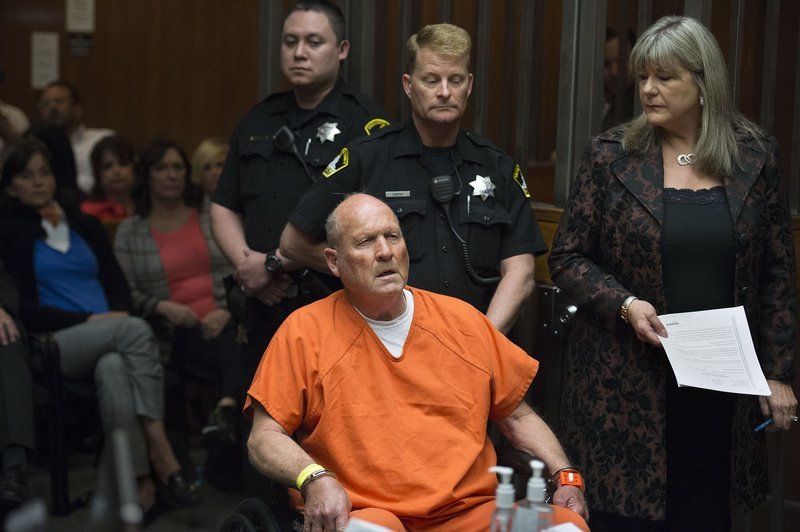 Police in California made headlines this spring when they charged a former police officer with being the Golden State Killer, a man who allegedly committed a series of notorious rapes and murders in the 1970s and ‘80s. Authorities revealed they used DNA from a publicly available genealogy website to crack the case. Since then, police around the country have started doing the same sort of thing to solve other cold cases. That prompted Yaniv Erlich, the chief science officer at the Israeli company MyHeritage, to investigate just how easy it is to use public genealogy databases to track down people. “We wanted to quantify how powerful this technique is to identify individuals,” Erlich says. So he and his colleagues analyzed the genomes of 1.28 million people in the company’s database. In a paper published Thursday in the journal Science, the researchers projected that they could identify third cousins and more closely related relatives in more than 60 percent of people of European descent. (They chose this group because most people in their database have that ancestry.) And when the researchers combined their strategy with other information, such a specific geographic area or the approximate age of a person, they could quickly reduce a list of possibilities to just a few people. And that’s not all. Erlich estimates that as his and other databases grow, investigators will essentially be able to identify anyone in the United States within that ethnic background within a few years. “It seems that very quickly we can get virtually to nearly everyone,” Erlich says. In another part of the study, the researchers went even further to see if they could do the same thing with other DNA databases. They were able to use their techniques to identify a supposedly anonymous woman whose DNA was stored in the 1,000 Genomes Project, a National Institutes of Health research database. “This technique doesn’t only get you criminals,” Erlich says. “You can also use this technique for other purposes — maybe purposes that could be illegitimate.” And that, he says, raises serious questions about privacy. Photo: Randy Pench/Sacramento Bee/TNS via Getty Images