“[The] camera should be in my hand.” That’s what Shahidul Alam, an acclaimed Bangl… 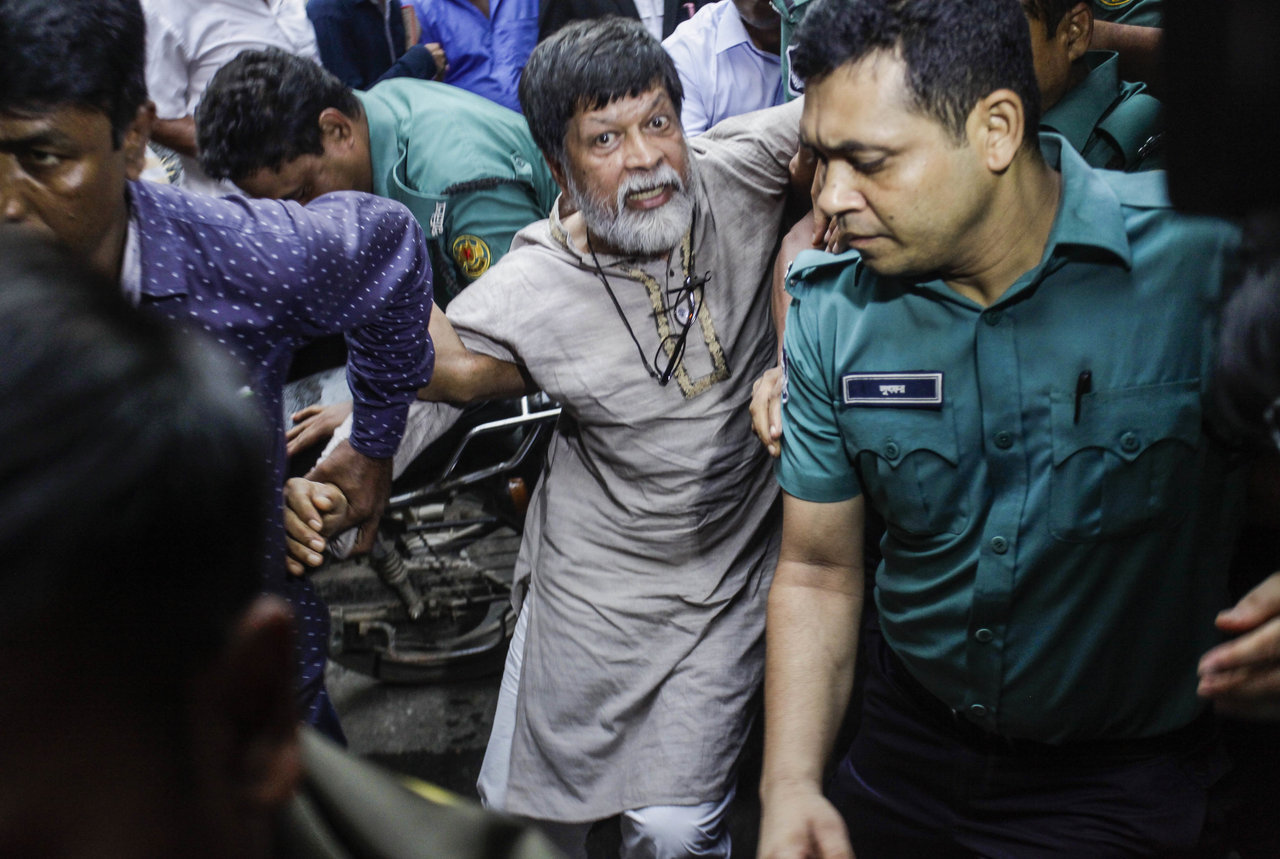 “[The] camera should be in my hand.” That’s what Shahidul Alam, an acclaimed Bangladeshi photographer, educator and activist, said on Aug. 8 as he was being transferred to a police office in the capital Dhaka. Three days earlier, Alam, 63, had been detained, charged with “spreading propaganda and false information against the government” online, under a law the government has repeatedly used to punish criticism against it. Alam is synonymous with photography in South Asia. In a career spanning more than three decades, he has chronicled his country’s tumultuous history, photographing natural disasters, political upheaval, human rights abuses and, recently, the conditions facing Rohingya refugees who fled to Bangladesh from Myanmar. He has also covered stories elsewhere in the region, including places rarely visited by journalists, such as the Maldives.
Just as importantly, he has also served as a mentor, having started the Dhaka-based Drik photo agency, a respected photography school and an international photo festival — collectively providing a foundation to inspire and train a generation of photographers and photojournalists.
Police picked up Alam from his Dhaka home after he appeared on Al Jazeera TV and posted videos on Facebook condemning the government for its violent response to student protests that began in August over road safety. In the Al Jazeera interview, Alam said the protests were largely a release of “pent up” anger over a series of government abuses, including extrajudicial killings, disappearances and corruption. A court denied Alam’s request for bail on Tuesday. Since his arrest, calls to “Free Shahidul” have come from around the world, from Nobel laureates including Archbishop Desmond Tutu, human rights groups, U.N. experts, photographers, artists and academics. “Shahidul Alam’s detention underlines the growing crackdown on dissenting voices in Bangladesh, in a pattern that is visible elsewhere too,” says one statement. “Shahidul has for years been a leading light among non-Western photographers in what he called the ‘majority world,’ teaching many of us near and far by example, and with his indomitable spirit and dignity,” Sim Chi Yin, a photographer with the Magnum photo agency, said in a statement after Alam’s arrest. “It’s distressing to see this happen to a person who has sought justice for others all his life. ” Photos: Ahmed Salahuddin/NurPhoto via Getty Images and Shahidul Alam/Majority World/UIG via Getty Images 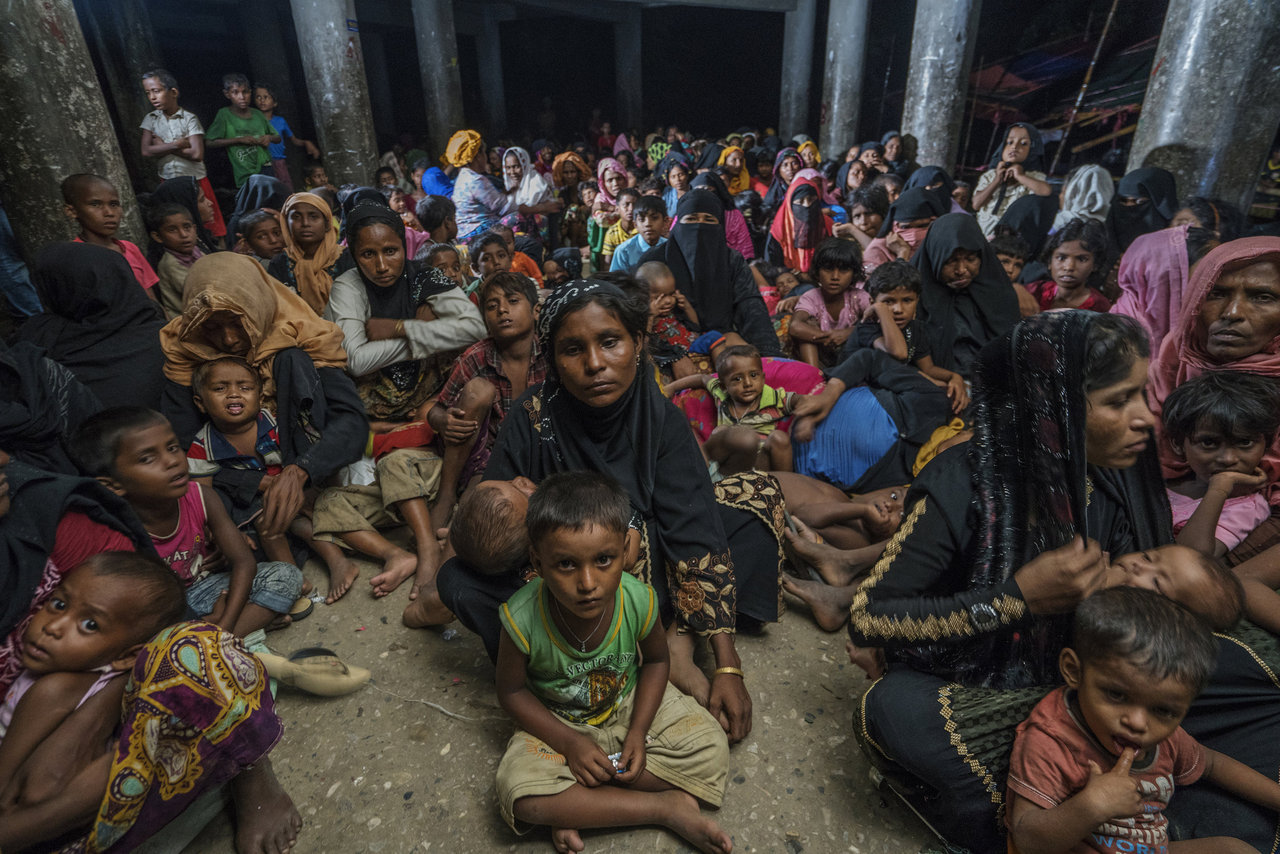 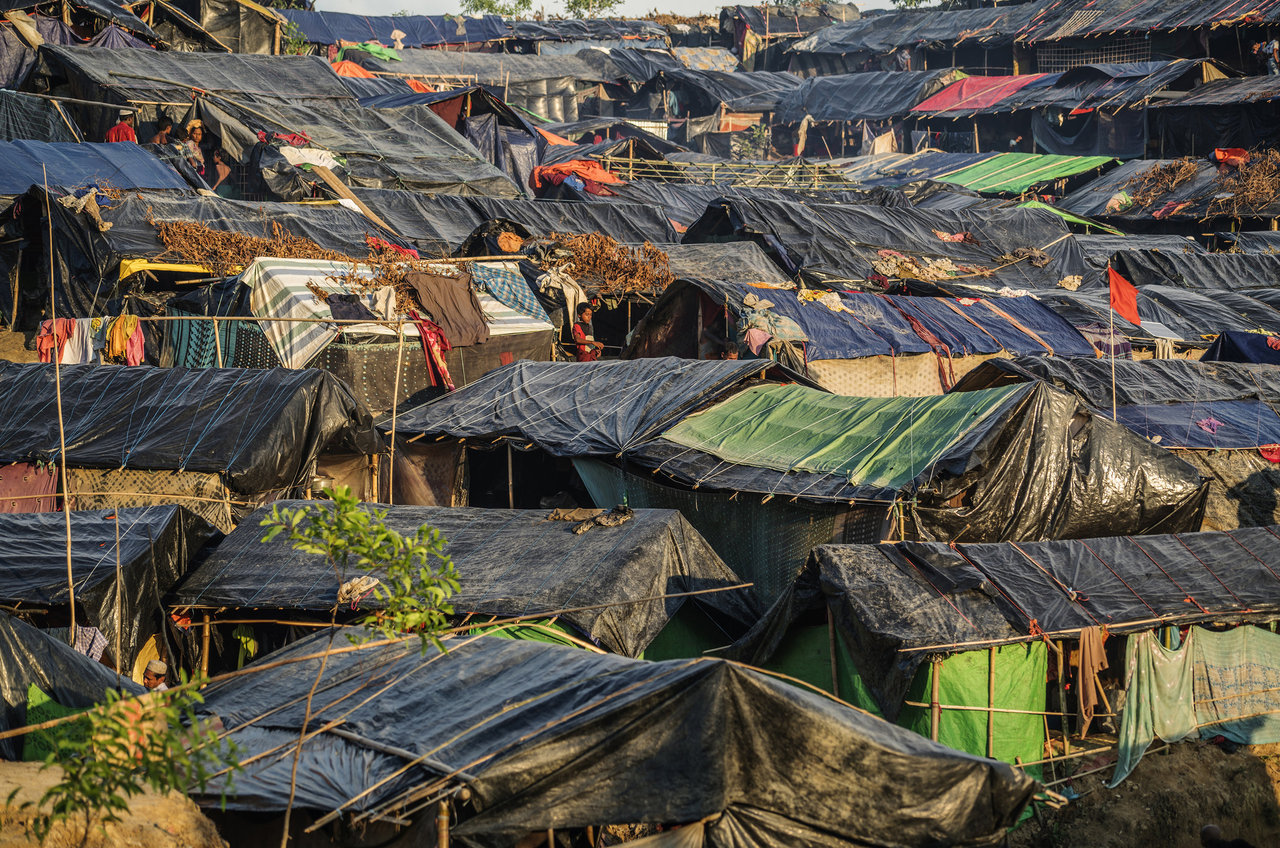 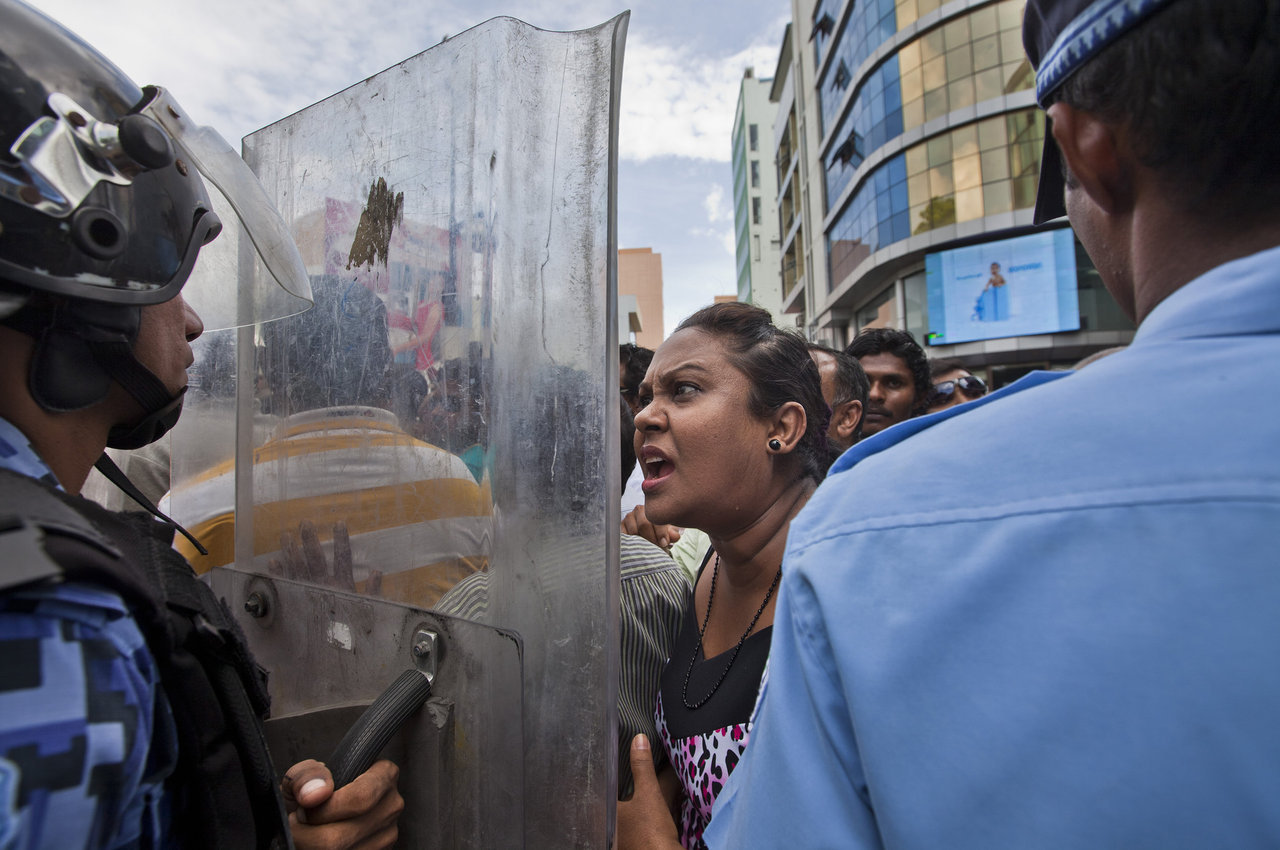