Climate change is coming like a freight train, or a rising tide. And our food, so dependent on rain … 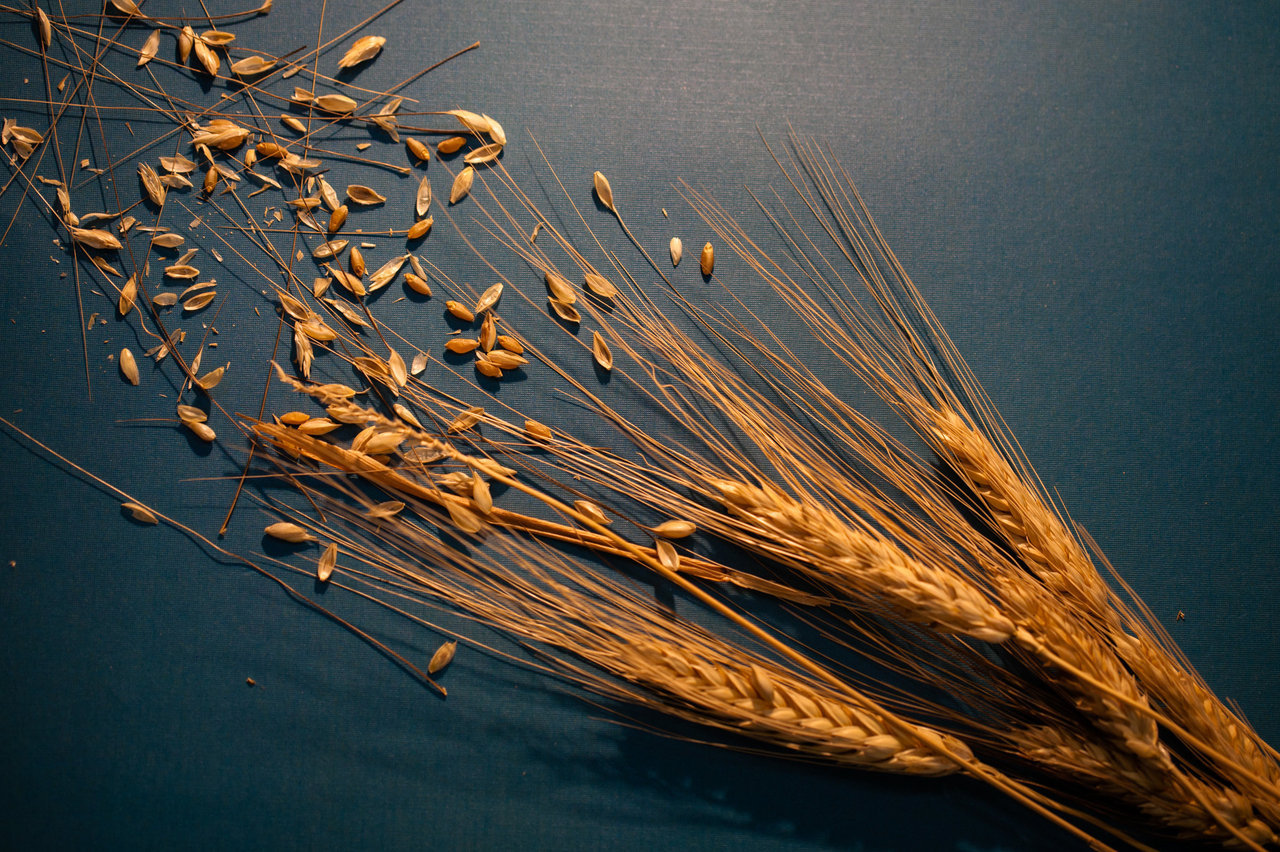 Climate change is coming like a freight train, or a rising tide. And our food, so dependent on rain and suitable temperatures, sits right in its path. The plants that nourish us won’t disappear entirely. But they may have to move to higher and cooler latitudes, or farther up a mountainside. Some places may find it harder to grow anything at all, because there’s not enough water. Here are five foods, and food-growing places, that will see the impact: 1. Wheat Wheat, source of bread and a foundation of life in much of the world, will suffer from hotter temperatures — and the country where the impact may be greatest also is among least well-equipped to cope with a shortfall. India is likely to see a large drop in wheat production due to heat stress — about 8 percent if average global temperatures rise by 1 degree Celsius, according to one recent study.
2. Peaches Many fruit trees, including peaches, have a peculiar requirement. If they don’t experience enough chill during wintertime, they get confused and don’t bloom properly. No bloom, no harvest. The peach trees currently grown in California’s Central Valley require about 700 “chilling hours” during the winter. But scientists are predicting that by the end of the century, only 10 percent of the valley will reliably see that much chilling.
3. Coffee Coffee can’t take freezing temperatures, but it doesn’t like extreme heat, either — at least the highly prized Arabica type doesn’t. So it’s mainly grown on relatively cool mountainsides in the tropics. Brazil is the biggest coffee producer in the world, by far, but as the globe warms up, most of its main coffee-growing regions probably won’t be suitable for growing this crop anymore, due to heat as well as more frequent rainstorms.
4. Corn Nothing says Iowa quite like fields of corn. But climate models are predicting that a warming climate will bring several changes, most of them bad for growing corn. Rain will come less often, and when it comes, the storms will be more intense — neither of which is helpful for a crop that demands frequent rains, but doesn’t do a good job of preventing soil erosion. In addition, corn suffers when it gets too hot — especially when it’s too hot at night. Add it all up, and one study estimates that corn yields in Iowa will fall substantially, anywhere from 15 percent to an astounding 50 percent.
5. Almonds California, the biggest single source of America’s fresh vegetables and nuts, and the primary source of almonds for the entire world, is a dramatic illustration of how subtle shifts in climate can have huge effects. California’s farms rely heavily on snow that piles up in the Sierra Nevada mountains during the winter, and then slowly melts during the summer, delivering a vital flow of water to the state’s irrigation canals. As the climate warms, though, winter precipitation will arrive more often as rain, and the snow that does fall will melt much more quickly, leaving farmers scrambling for water to keep crops alive in late summer.
Photos: Heather Kim/NPR 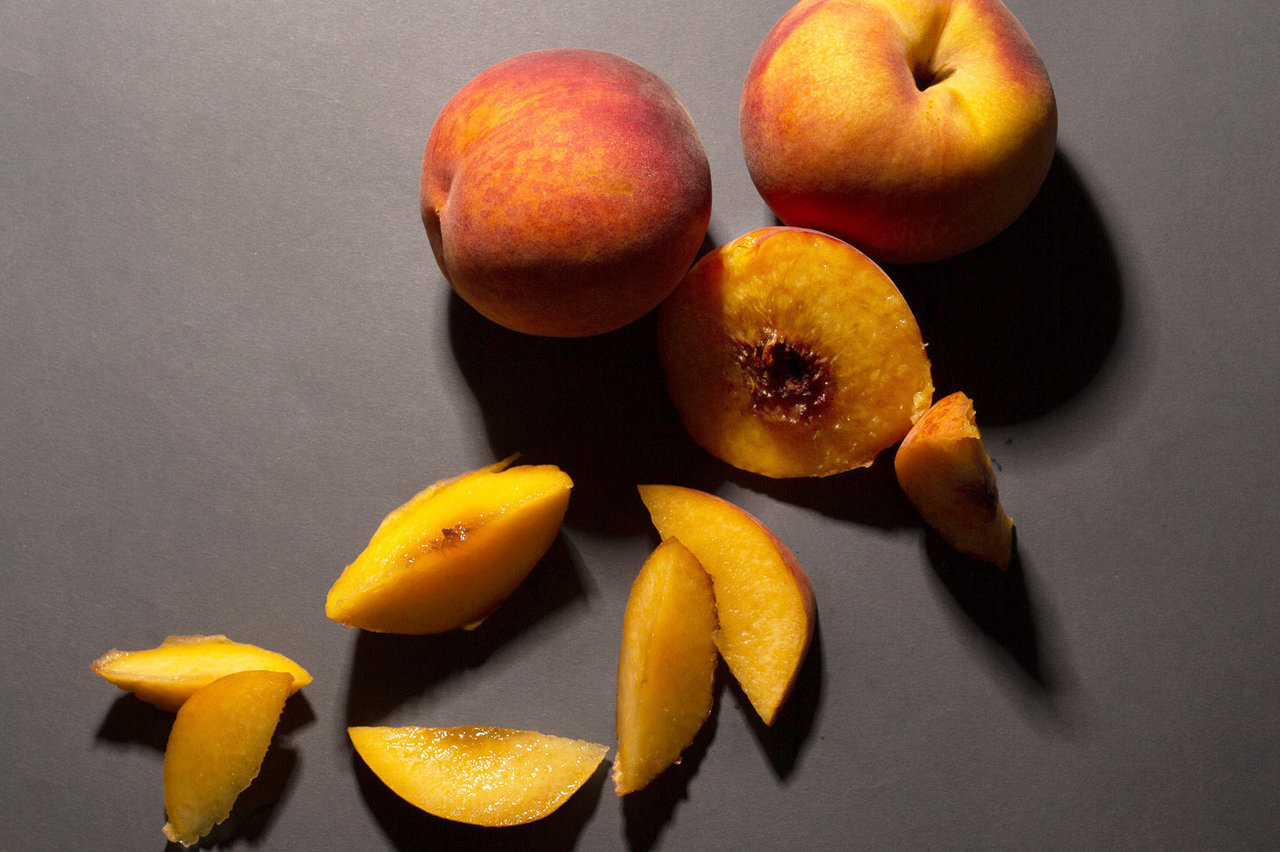 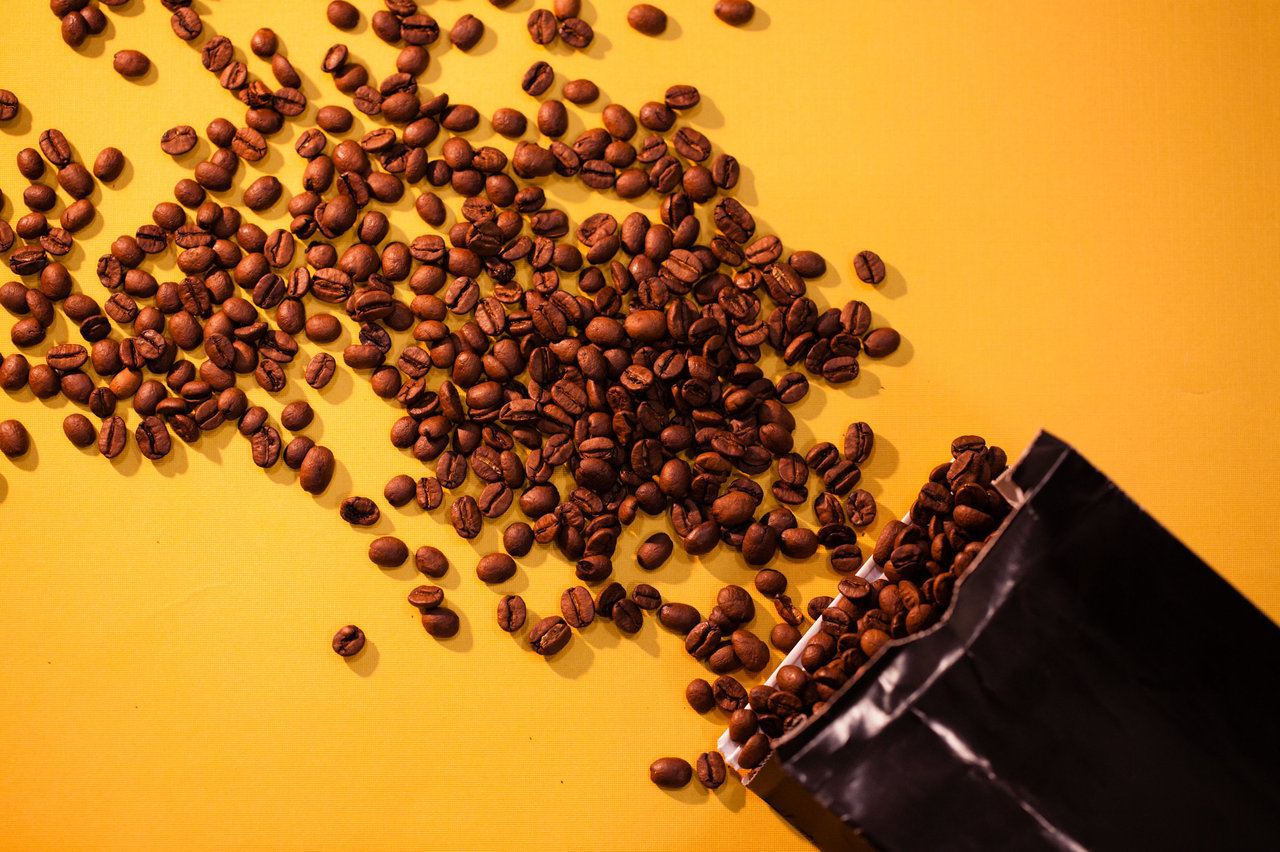 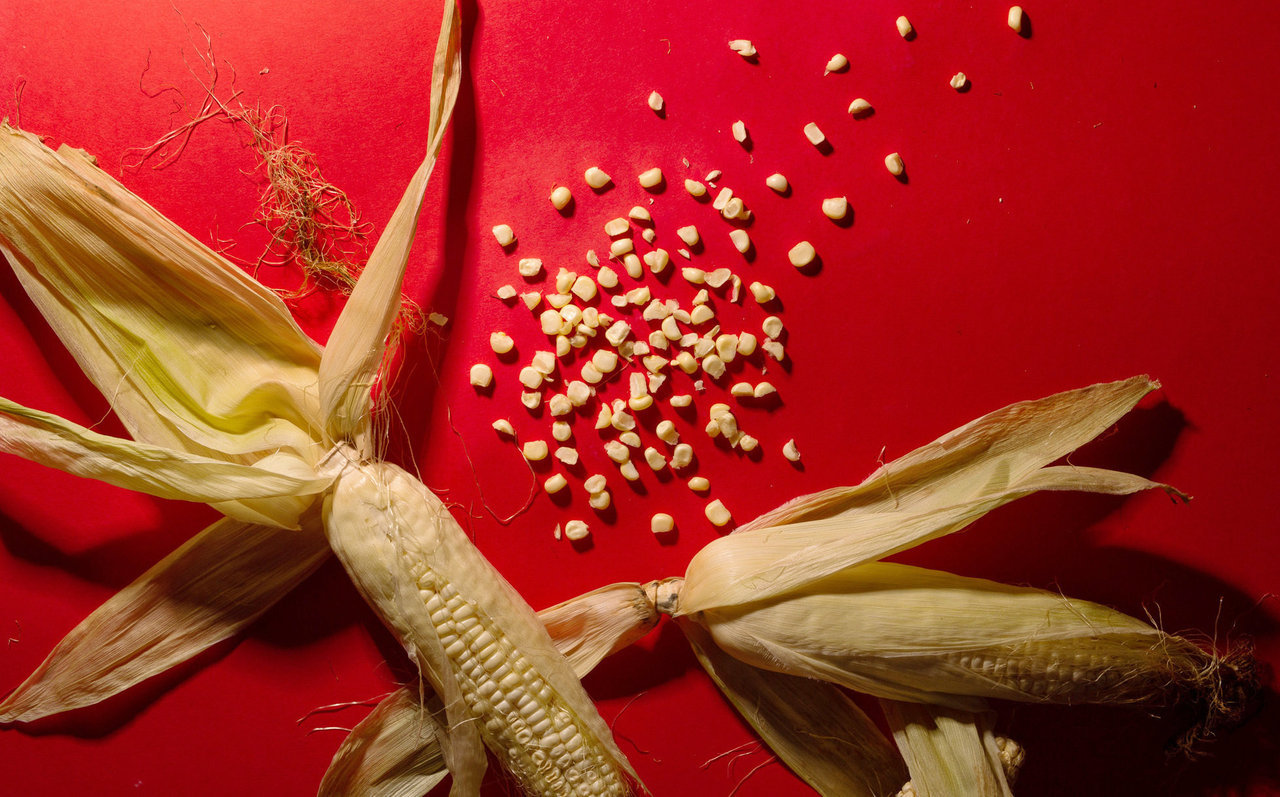 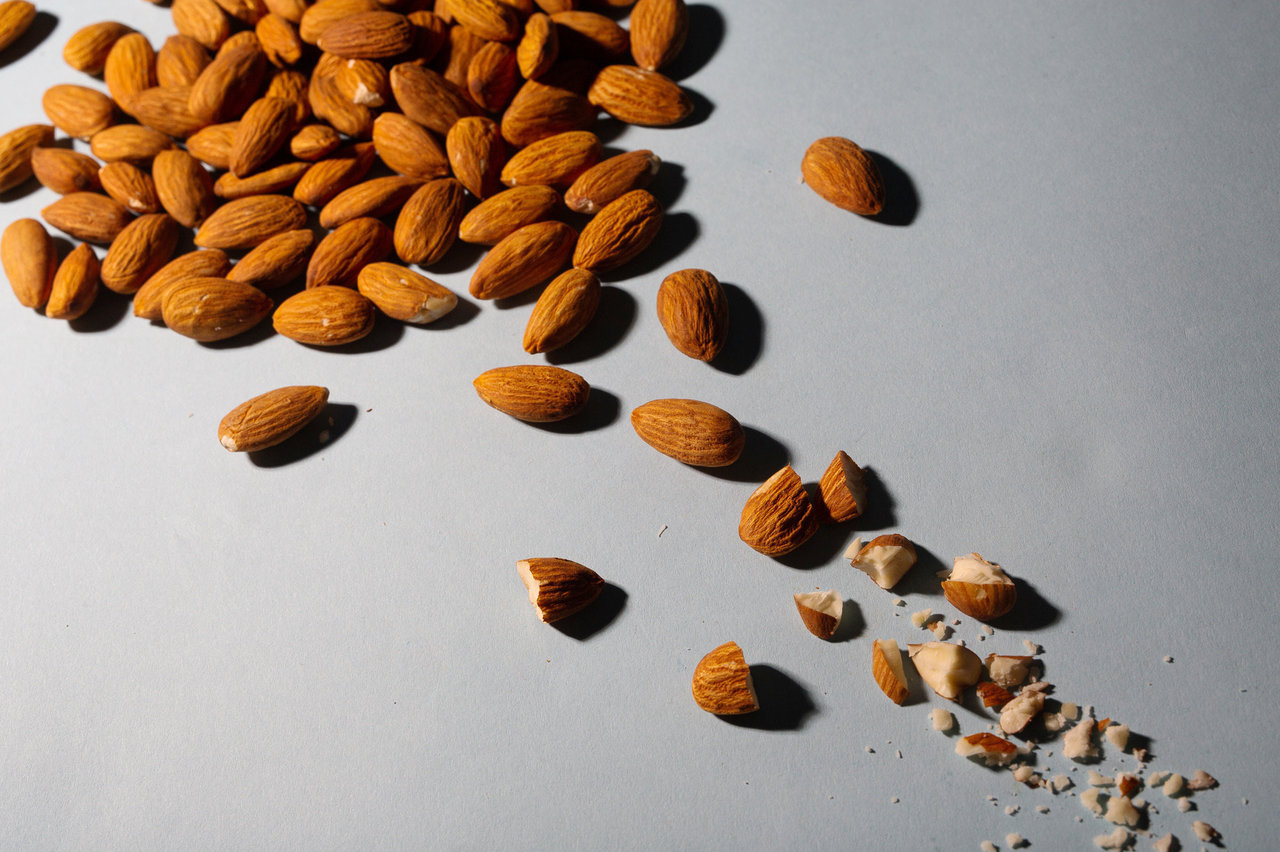